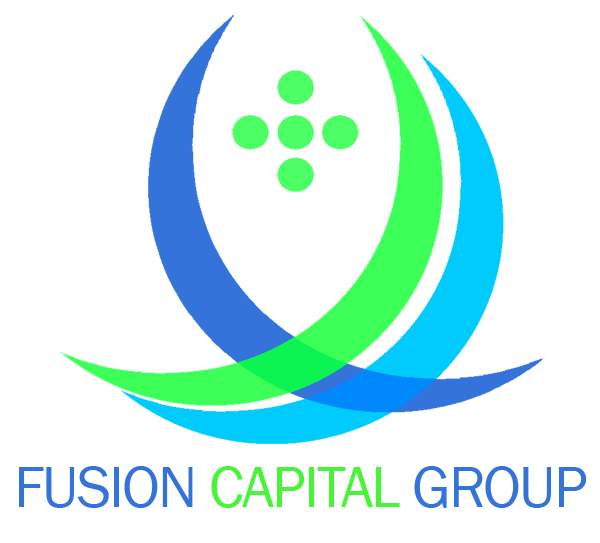 3 Takeaways From “The Big Short”

In 2008, my mortgage loan business was forced to shut down because all the lenders I had previously placed my wholesale home loans with had also shut down. The few mortgage lenders left were “big” banks, like J.P. Morgan Chase, Bank of America, and Wells Fargo. J.P. Morgan Chase had taken over Washington Mutual, commonly known as WAMU. Bank of America took over the assets of Countrywide Home Loans, the largest home lender in America and Wells Fargo did the same with Wachovia Bank, which had taken over World Savings who popularized the “option-ARM” loan. Millions of home owners that had virtually put no down payment, hopelessly watched as their home values plummet back to realistic levels. The one percent interest option ARMs had reset to realistic levels which tripled and quadrupled their monthly payments, leaving many home owners “no option” but to vacate a home they had no right to purchase in the first place. These were some of the results of the “mortgage meltdown.”

The movie, “The Big Short”, in my opinion accurately portrayed the events that led up to the “crash” and presented them in a non-technical manner that was easy to understand. We all knew it couldn’t go on forever, but because of greed and power, nobody seem to want to deal with the problem, which can be relatable to matters we face today. The ever-growing national public debt, as of this writing, is $18,921,512,574,389.04. Almost $19 trillion our government owes because of our insatiable appetite to spend, desire for more power and blindness to the ultimate consequences of our foolishness. Similar to the housing bubble; we all know it can’t keep going up but nobody wants to take action to cure the problem.

To sum it up there are three things that I got out of the movie, “The Big Short”:

1) The quest for greed, power, and injustice will blind us to the truth, but truth will ultimately win. The quest for power, which was fueled by greed and deceit, was the driving force that led to the collapse of the housing market.

2) The more complex the problem, the more devastating the results, if not dealt with and resolved. The focus in the movie seemed to be mainly on the investment banks of Wall Street, such as Bears, Stearns Co., Lehman Brothers, and Morgan Stanley. This is acceptable, because this was a movie and not a mini-series and those players had a major part in the collapse. As with most problems there are many causes, of which we all have a part; Government programs introduced to entice home ownership, banks desiring greater market share, brokers craving high commissions and consumers of all types qualifying for homes with insufficient means to cover long term payments, fueled rocketing home sales and prices. We all saw it coming but no one wanted to deal with it.

3) There are winners and losers, but winning isn’t everything. The financial winners of the movie were the hedge fund players that shorted, or bet against continued appreciation of home values. They did their homework and were able to profit handsomely off the failure of others to act responsibly. Any euphoria that the winners may have felt was overshadowed by the fact that millions of people had to lose their jobs, their homes and their finances for them to win. The ultimate winner is one that makes decisions based on realistic and rational facts that results in victory for all, not oneself.